As I guessed two weeks ago 🙂
Here is the proof that the BBC have broken the radios. Still waiting for them to stop changing things so I can sort out what new links to put back into the radios to make them work. 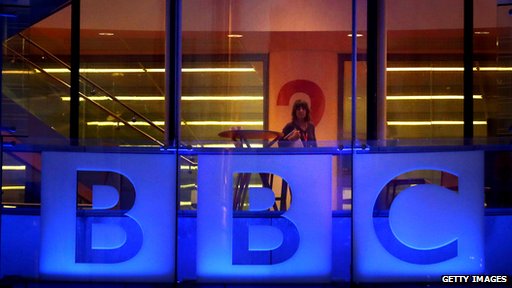 Listeners have expressed anger about the BBC’s radio streaming service as the broadcaster continues to change its audio streaming formats.

It has left some internet radio devices, including some models aimed at blind and partially sighted listeners, unable to receive BBC radio at all.

Others have complained that BBC Radio Sport audio coverage has disappeared.

The broadcaster said it was streamlining its digital radio service as part of its Audio Factory project.

The problem is that there are many different formats, known as standards, used for streaming radio and not all devices can receive them all.

The BBC said it will continue to work with the manufacturers of those currently affected by the changes to minimise disruption.

The BBC Radio is also working with the radio industry and manufacturers towards using just one standard, known as Mpeg Dash, which will be industry-wide and open source, said Andrew Scott, the BBC’s head of radio music product.

“The goal we are working to is to have it ready this calendar year but there is some risk in that,” he said.

Currently the Windows Media Audio format is estimated to be used by devices belonging to up to 5% of the BBC’s internet radio listeners – but it has now been switched off because it was becoming too expensive to operate, Mr Scott said.

“The challenge we face is the equipment we are having to decommission is actually something that we have contractual obligations which require us to stop using it or renew it for a long period of time – and the renewal would be prohibitively expensive,” he told BBC Radio 4’s Feedback programme.

“We are dealing with a relatively small number of people (affected by the changes) but for them it is the only way they can access a high quality stream at home,” said Roux Joubert, general manager of platforms in the BBC’s Future Media division.

“The overall success of rolling out Audio Factory is huge – the vast majority of people consuming new radio feeds are very happy with it.”

Changes to the Shoutcast stream have left the owners of devices receiving it unable to hear BBC Sport content, wrote Henry Webster, the BBC’s head of media services, on the BBC Internet Blog.

This is because the new stream is available globally and the BBC RADIO does not have international rights for certain sporting events.

The change also means that BBC Radio 3 HD is no longer available to those listeners.

“Most manufacturers are in the process of adopting the new format,” said Mr Joubert.

“I think in the majority of cases [listeners] won’t need to buy new devices.

“If the devices are very old they may have to be replaced but that is the natural order of the internet world.”

The blog has attracted more than 100 comments from disgruntled listeners.

“This experience has killed off internet radio for me,” wrote a poster called Nothung.

“At the age of 70 I wouldn’t be investing in any new equipment to have it made obsolete overnight.

“I dragged my old FM tuner out to the loft and it works well and there is no sign of rust.”