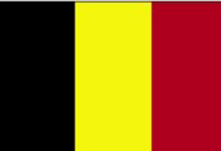 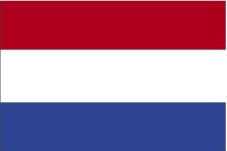 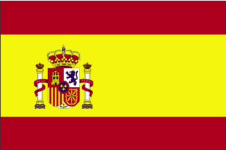 “Elwood: There’s 106 miles to Chicago, we’ve got a full tank of gas, half a pack of cigarettes, it’s dark out, and we’re wearing sunglasses.
Joliet Jake: Hit it!”
Leaving the apartment in Belgium on Monday we had according to the sat nav, 2411km to do in 24hrs
After leaving Belgium we headed north for the Netherlands and then Luxembourg, France and Spain.
We both did a 5 hour stint behind the wheel to get some km’s behind us but then we had to start swapping driver every 2 hours. As the night rolled on we ended up having to switch every hour as safety was top of the agenda above beating the sat nav.
At one point after making it through France we had made up 3 hrs but then we hit the massive storm coming through the Pyrenees.
for 2 hours we drove in torrential rain and floods which lost us all of our 3 hours that we had made up but as dawn broke so did the rain.
Amazingly we made it back to Malaga for exactly 12:30 on Tuesday afternoon just as the sat nav had predicted when we left Belgium 24 hrs previously.
Final figures for the trip:
5792 km’s total distance covered
61 hrs of driving
97.1 km/h average speed
5.3 l/100km fuel consumption 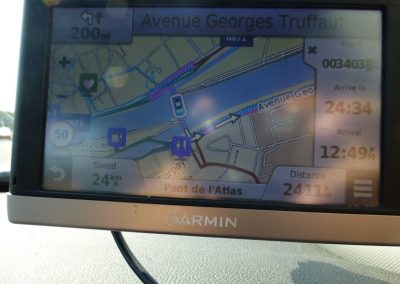 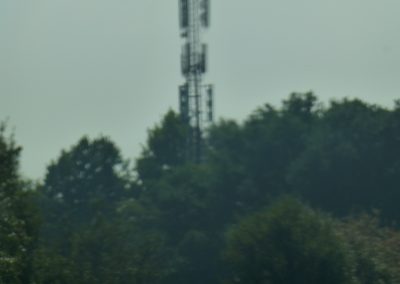 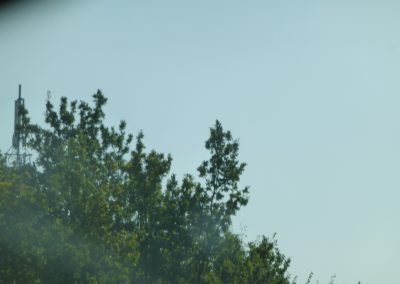 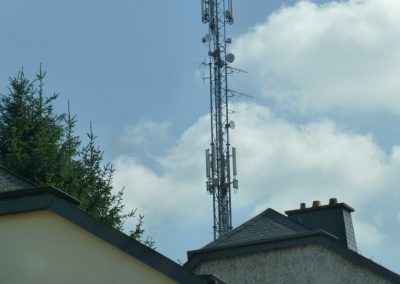 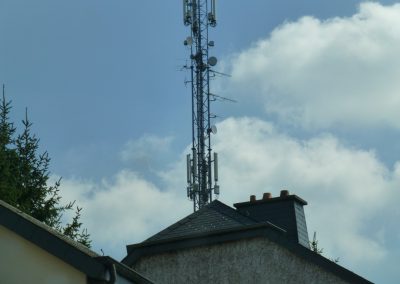 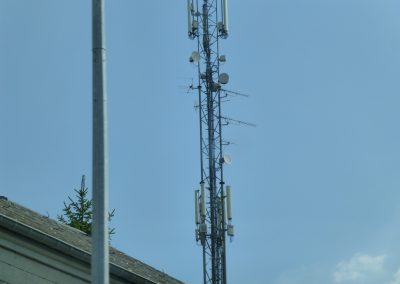 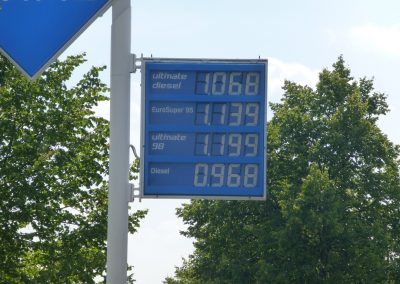 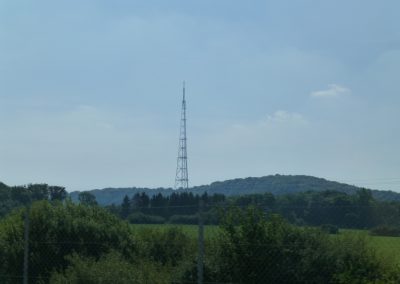 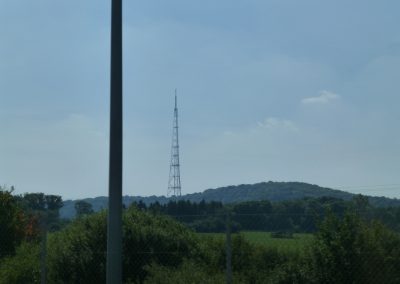 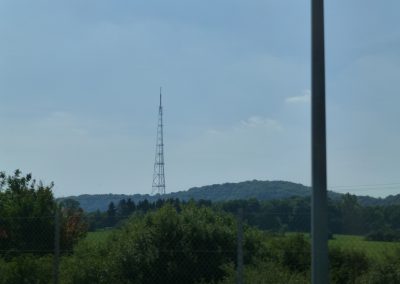 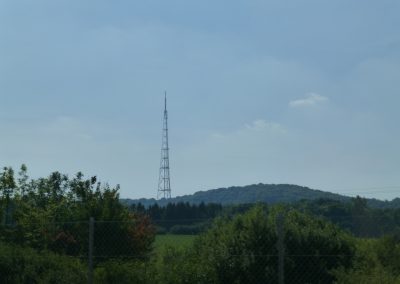 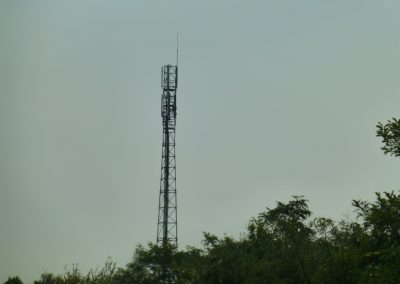 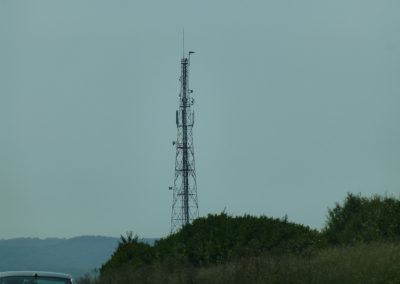 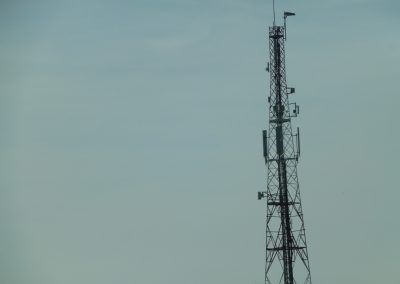 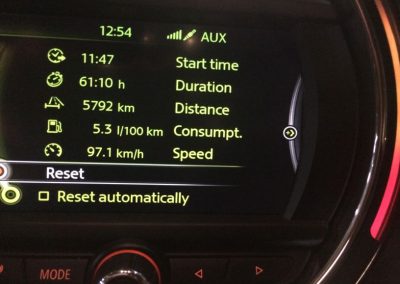 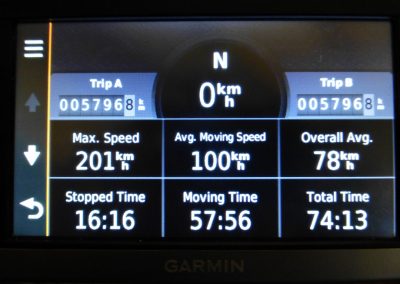